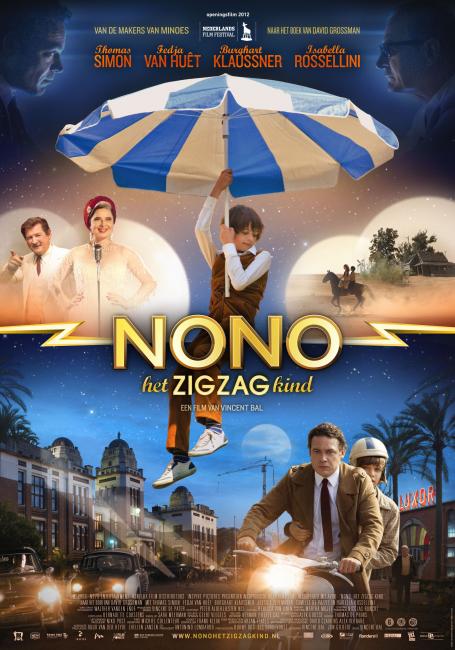 Nono wants to be like his father – the best police inspector in the world – but he constantly gets in trouble. Two days before his Bar Mitzvah, he is sent away to his uncle Sjmoel, who is supposed to get him back on track. However, during the train ride Nono gets one last chance to prove himself... Together with master master-burglar Felix Glick - an old acquaintance of his father – he stops the train and enters a world of disguises, chases, French chansons and Zohara, a mysterious woman whose secrets will change Nono’s life forever. 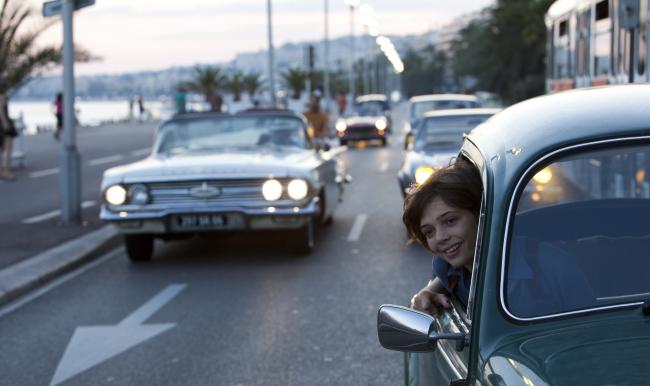 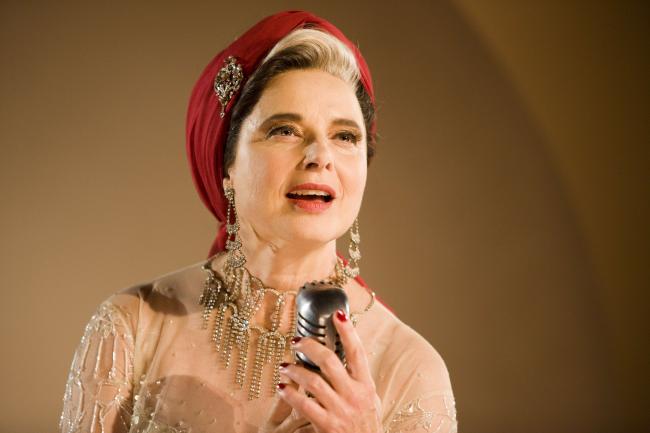 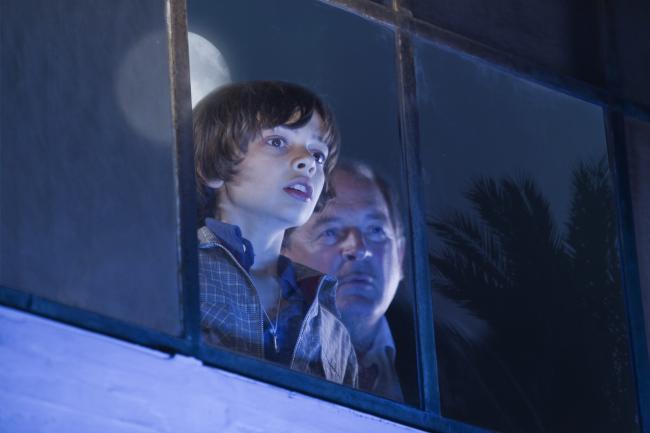 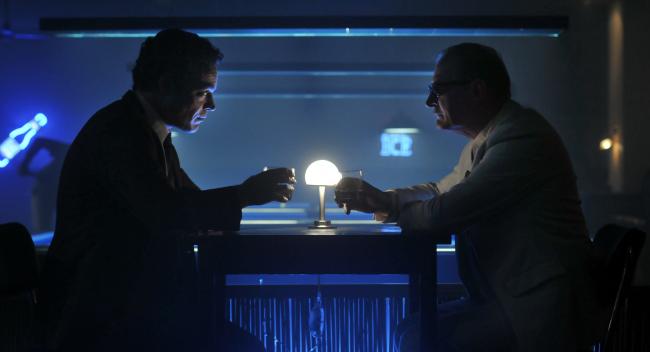